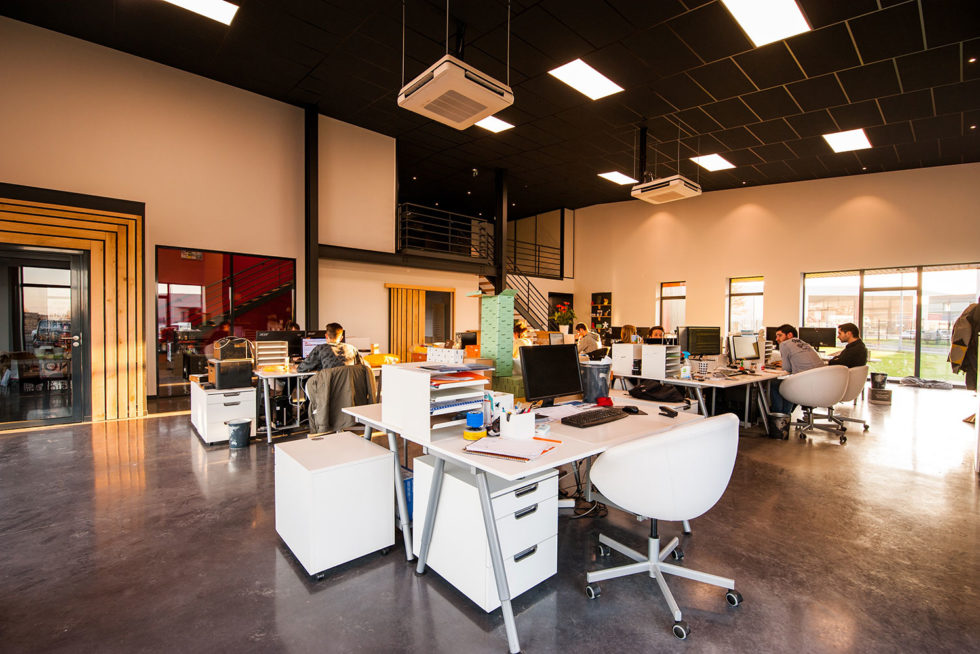 In February, 2017, the Employment and Labour Relations Court delivered a judgment in which it determined that the procedure employed by the Kenya Police Force in dismissing Sergeant Emmanuel Nyiro Chai from service was unconstitutional and a breach of his right to fair administrative action.

The claimant faced a disciplinary charge containing the alleged offence of being idle and negligent in the performance of his duty and the particulars of the offence were to the effect that the officer had issued six (6) pieces of firearms to various officers but had failed to enter the issuance in the required record.

According the judgment, it is stated that the Sergeant pleaded guilty to the disciplinary offence and his employer’s verdict was dismissal from the force with forfeiture of all retirement benefits and leave accrued.

Despite being served with the court process, the judgment reflects that the employer failed to defend the suit despite being granted sufficient opportunity to file documents and statements.

The trial therefore proceeded without the involvement of the employer.

Hon. Justice Mathews Nduma Nderi, the Principal Judge of the ELRC, found that there were several material breaches of both constitution and the Force Standing Orders and proceeded to quash the discharge of the Petitioner; order his forthwith reinstatement without loss of seniority or remuneration and the payment of the officer’s full salary from March, 2011 to the date of the judgment in addition to interest at court rates as well as legal costs of the proceedings. Read here for the full decision. http://kenyalaw.org/caselaw/cases/view/131922/index.php?id=3479

Quote: “In matters of  truth and justice, there is no difference between large and small problems, for issues concerning the treatment of people are the same” ,

Due process is key

First, it highlights the crucial nature of the observance of due process thresholds in termination of employment contracts. Statutory and contractual provisions must be strictly adhered to within the context of fair administrative rights as set out in the Constitution.

Second, it highlights the importance of pursuit of ADR where there is no clear defence capable of being availed. As noted, the petition was undefended despite being served on the Respondents.

Litigants should not shut out alternative dispute resolution mechanisms as the courts are obligated by the Constitution to encourage and embrace the same. Most forms of ADR result in cost effective win-win solutions that are not disruptive to operations and financial situations.

Such a solution would have led to a speedy resolution of this case and would have mitigated the effects of time-dependant reliefs such as reinstatement, backpay and interest.

Disclaimer: Wanjiku Mohamed Advocates publishes this article for our clients, friends and other interested persons for information purposes only. The contents of the article do not constitute legal advice and do not necessarily reflect the opinions of the firm or any of its advocates or clients. The article provides general information, which may or may not be correct, complete or current at the time of reading. The content is not intended to be used as a substitute for specific legal advice or opinions. No recipients of content from this article should act or refrain from acting on the basis of the contents of the article without seeking appropriate legal advice . Wanjiku Mohamed Advocates expressly disclaims all liability relating to actions taken or not taken based on any or all contents of the article.

Documents – Only Procedure In Arbitration: When To Consider Adopting It 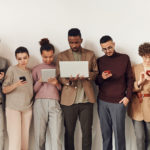 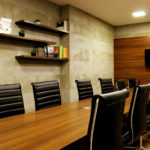 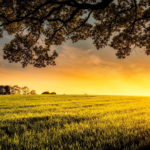